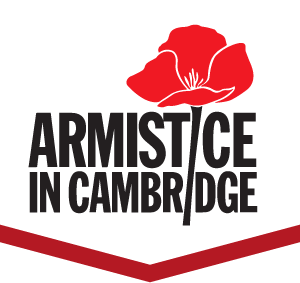 Armistice in Cambridge is the largest Armistice celebration of it’s kind in New Zealand.  This two-day annual event features an immersive living-history of things to see and do with plenty of family friendly activities.

The theme this year revolves around J Force, which was the name given to the NZ forces that were allocated to the BCOF which occupied Japan following the end of the Second World War.  The force was deployed between 1946 and 1948, after which it was disbanded and its personnel repatriated to New Zealand.

Armistice in Cambridge 2021 will be offering medals to kids as we have in the past, this time with an appropriately coloured red and black ribbon.

Get the kids involved!

There are over 20 interactive activities available to “kids” of all ages to participate in.  Activities include Archery, Airsoft Target Shooting, WW2 Jeep Rides, Driving an RC Tank and many more.  Kids – win a medal by completing 7 of the activities!

We firmly believe that to learn about our history, we must interact with it.  Armistice in Cambridge is an action-packed two days of fun for the whole family.

Watch famous historical battle re-enactments and vehicle parades, wander around historical display camps and chat to the re-enactors, check out the huge collection of historic military vehicles and artillery that will be on display. 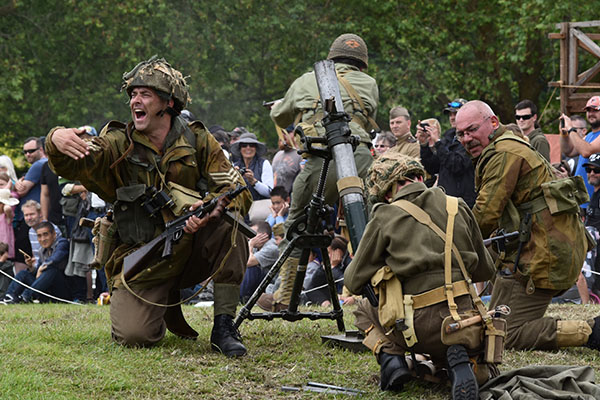 Re-enactments of famous battles from Word War Two,  the Boar War and ancient times. This year we will see battle re-enactments from the 1945 Italian Front Battle, NZ Wars “Flagstaff War”, the Dunkirk Evacuation, the Boer War Battle, the Eastern Front Battle 1945 and the US Marine Corp Pacific Battle.

Private collections of memorabilia are setup as part of living history camps complete with bustling military activity.  Wander through the military, roman and medieval encampments and chat with the re-enactors.

Over 100 historic military vehicles on show including several artillery pieces, which will fire a barrage during the event each day. Some of the vehicles will take part in the battle re-enactments and most will drive in the vehicle parade each day.

“I took my 13 year old son this year. The displays, vehicles, personnel, militaria for sale was just amazing. We loved it!!”

There’s plenty of activities to suit the entire family.  Browse the militaria available for sale, give the wide range of family activities a go and keep the troops fed from the onsite food and drinks stalls. 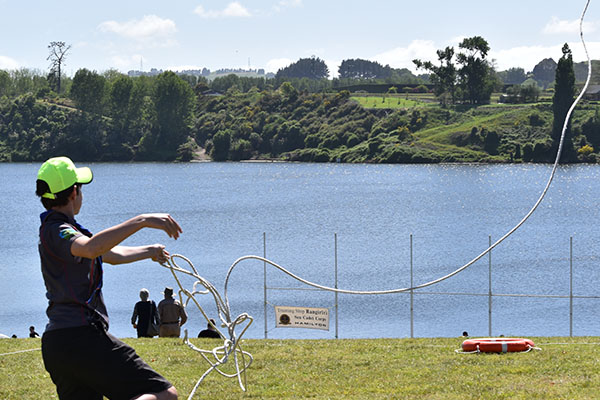 Complete 7 out of the 20 interactive kids activities and you can win a medal (check it out here)!

Activities include; Archery, Airsoft, row a Navy cutter, drive an RC tank, ride in a WW2 jeep, fight a mock battle in the trench, survive an obstacle course, wear a Roman helmet, be photographed in an historic army uniform and much more!

There are plenty of family activities to suit people of all ages.

Challenge the kids to see who is the best shot in the Airsoft target range, ride in a WW2 Jeep or participate in the trench battles.

Peruse the wide range of militaria available for sale including medals, uniforms and badges, or bring those of your grandparents for identification.

There are onsite food and drinks stalls and the Podium Cafe is always available for a good nosh up.

“Great to experience a little of the past and present rolled into one. My nine-year-old loves the events organised for kids and I get to see other vets who fought in the same war as I did.”

Simply purchase tickets at the gates upon arrival at the event.
Both Cash & EFTPOS available.